We are also the only insurance backed accreditation so we can always stand by our word.

We go much further 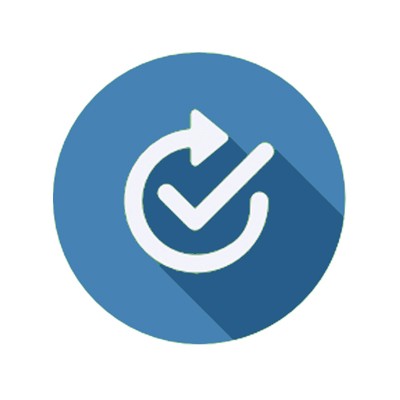 We go further and test against all relevant legislation, not just HMRC tax rules 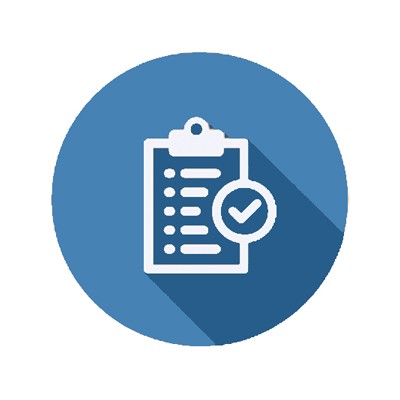 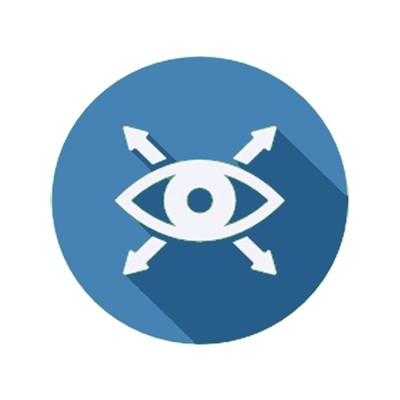 We go further and require complete transparency in information to contractors 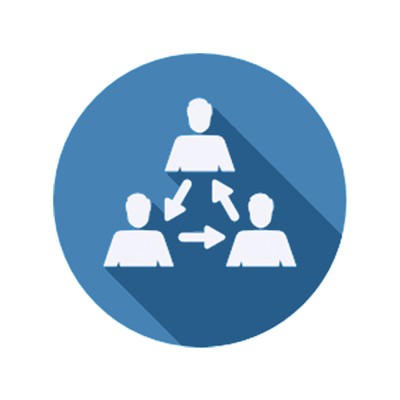 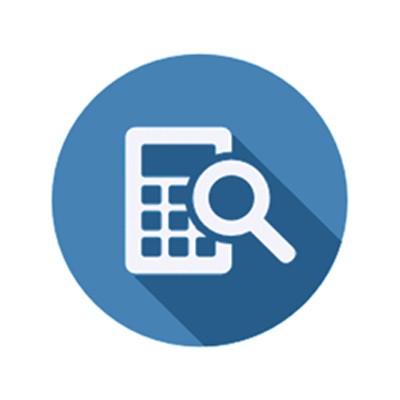 We have specific standards for a wide range of service offerings

Each standard is unique to that service offering and seeks to ensure robust compliance across all areas of applicable legislation as well as complete transparency.

There are many areas of legislation and regulations that need to be considered to ensure the offering does not inadvertently fall foul. Many of these areas are outside the normal considerations when operating other services and, in our experience, are often overlooked which is why we developed this standard.

Where a recruitment company wants to engage their contractors on PAYE and outsource the payroll department.

Recruitment companies provide an 'uplifted' rate to the umbrella. This increased rate allows the umbrella to cover employment costs and their margin to ensure the worker is paid no less than the equivalent PAYE rate.

Following challenges faced by many providers with the CJRS some of the providers offer a range of contractual terms to ensure contractors are engaged on terms aligned to their roles to avoid issues in the future.

Contractors are employed by the provider with PAYE applied to all their taxable earnings.

The key difference with PEO is that the contractor is offered a PAYE rate and the provider then invoices the recruitment company for the total employment costs as well as the agreed fee for delivering the service. The total invoice is subject to VAT.

Contractors are employed by the provider with PAYE applied to all their taxable earnings.

HMRC VAT guidance confirms that where genuine joint employment exists then the cost of employment can be treated as a disbursement for VAT purposes. This structure works well in zero rated sectors and is ideal for recruiters operating in healthcare and using the Nursing Agency Concession.

These arrangements should be operated  on a PAYE rate offered to the worker.

The provider and recruitment company jointly employ the contractor with PAYE applied to all their taxable earnings.

Our CIS providers have the ability to deal with both employed and self-employed CIS workers determined by their SDC status. They have gross status making it straight forward from the recruiter's perspective.

Contractors are either engaged through a gross status umbrella or as self-employed sub-contractors depending on their SDC status.

Operating to the highest standard and ensuring that individual tailored and bespoke advice is given to all contractors considering operating through their own limited company.

Accountancy services for contractors who operate through their own limited company [PSC], usually operating outside of IR35.

The Good The Bad and The Ugly
Addressing the Issues of Non-compliance in the Umbrella and Payment Intermediaries Sector
What the disguised remuneration operators wont tell you
Contractors need to be alert to the fact that nowadays it is more about ‘when you get caught’ rather than ‘if you get caught’.
HMRC Issues Warning Letters to Contractors
HMRC is actively issuing tax avoidance warning letters to workers- so what does this mean?
EAS Webinar on Key Information Documents
Employment Agency Standards recently ran a webinar on Key Information Documents and the requirements from an umbrella company perspective.
Recruiters Have A Vital Role In Provider Compliance
With market pressures mounting following CJRS, and a drive for new business as we move towards April 2021, some providers are being lured to the dark side.

Working Through an Umbrella

Here is your essential factsheet if you are new to working through an umbrella company.

The factsheet will give you a high level overview of the key points and many of the commonly asked questions as well as provide clear advice on avoiding the 'have I got a good idea' schemes that you may come across.

Once you have the baseline knowledge you can delve in to our Hot Topics section of the website and find even more information on specific topics.

Other topics that you may find interesting:

What the disguised remuneration operators won't tell you

If you have any concerns relating to a service you are being offered by any provider you can provide the information here and we will see if we can help. You will need to provide suppoting evidence and as much information as you can. 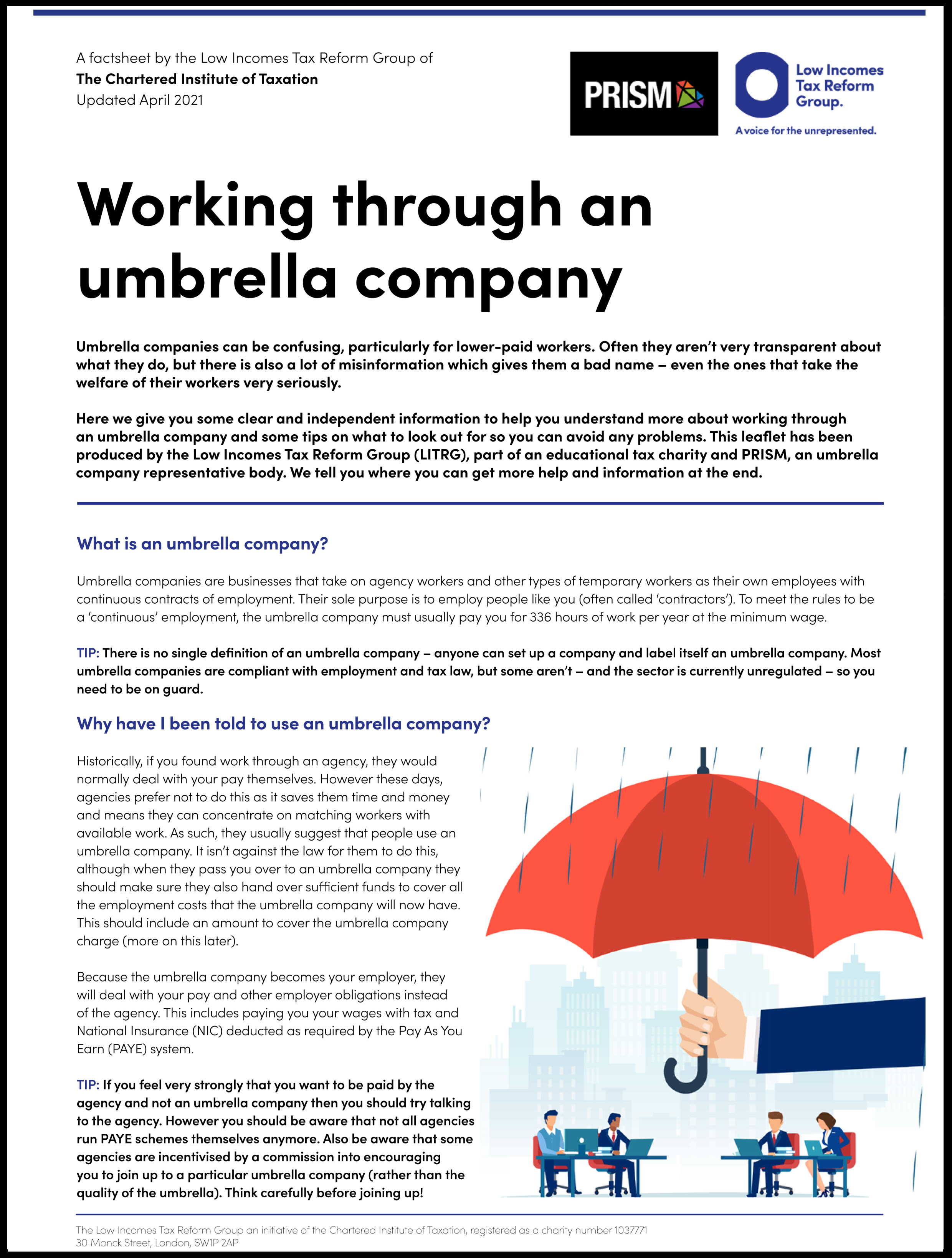 The Good, The Bad and The Ugly

In recent weeks we have heard an increasing number of calls to introduce regulation and impose further legislation on the umbrella sector.

Over the years we have seen how legislation has led to a series of unintended consequences and much of it has not served to help and support the contracting sector and the whole supply chain for the better.

Government is burying its head in the stand and ignoring the key challenges that our industry faces, specifically around non-compliance, transparency and enforcement.  To address some of our industry’s problems Professional Passport has published a report called The Good The Bad and The Ugly – Addressing the issues of non-compliance in the umbrella and payment intermediary sector.

Outlined in the report Professional Passport calls for a number of short-term and longer-terms plans to be put in place that will help build a more open, compliant and orderly marketplace without the need for more legislation and regulation.

In the short-term, Professional Passport proposes:

HMRC Umbrella Pay Calculator: HMRC should develop a calculator hosted on .gov website so that checks can be made by workers with the output providing a detailed breakdown of all costs, including employment costs.  This would afford HMRC the chance to highlight common areas where disguised remuneration or other hidden costs could be found.  The illustrator could include a reporting function for users to report any anomalies when matched with HMRC’s illustration.  This would provide valuable intelligence to help inform enforcement.

HMRC Umbrella Payslip Checker:  In developing the calculator it would be relatively simple to add an umbrella payslip checker so that the workers’ payslip data could be checked for accuracy and any concerns could be reported to HMRC.  It would also provide an opportunity for HMRC to promote the Personal Tax Account which serves to validate the payslip information.  Again, it will help to marginalise the providers where false payslips are being produced.

Benchmarked PAYE rate:  All roles advertised, where the rate offered is not PAYE, should use a set formula to create a benchmarked PAYE rate that must also be shown.  This allows a worker a common currency when assessing the true value of roles.

Status Indicator: To assess any assignment, contractors must understand its Off-Payroll status as well as Supervision, Direction and Control.  Whilst the status can only be finalised once the worker has been considered, this should indicate a provisional status.  In many instances, the workers input is unlikely to alter the outcome. 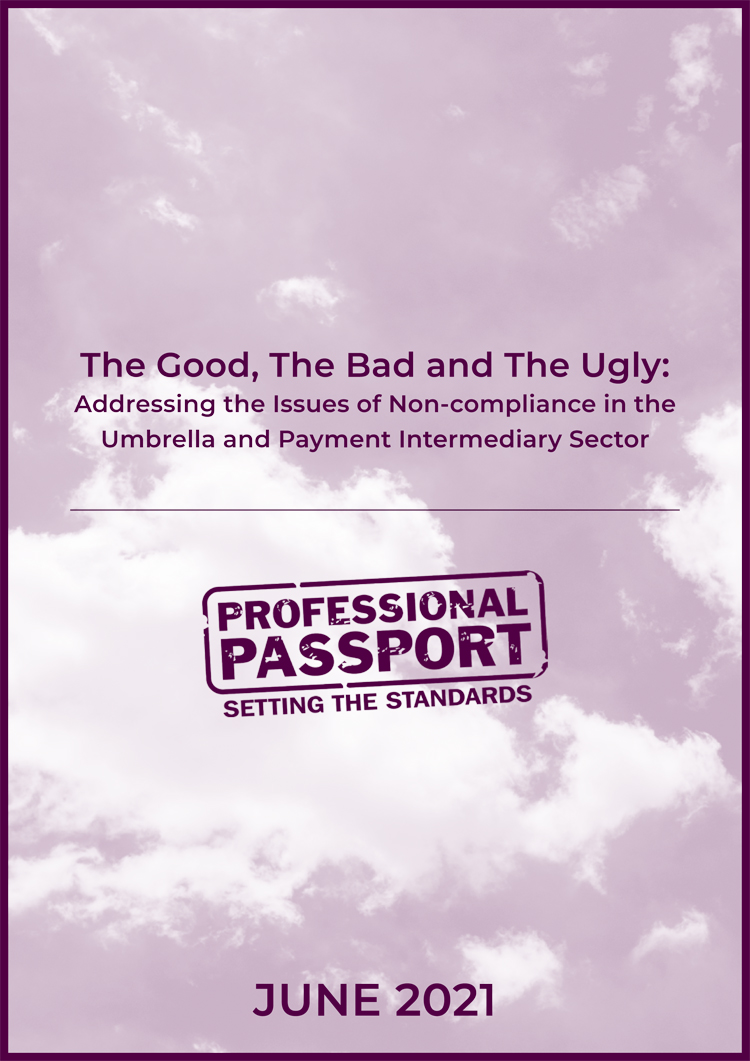 If your enquiry relates to any of the following please use the specific enquiry form for that subject. This ensures it is dealt with in the right way:

Report a Concern - use this form where you have a concern about any aspect of one of our Approved Providers offerings or service.

Supply Chain Membership - use this form if you are an End Client and wish to become a Supply Chain Compliance Member.

Agency Membership - use this form if you are a recruitment company and looking to become a member.

Provider Compliance - use this form if you are a Provider of services and wish to enquire about gaining Approved Provider status.

Logo Request - use this form if you are a recruitment company or end client member and want to request a Professional Passport logo.

If you wish to enquire about something else then please complete the form and we will get back to you.