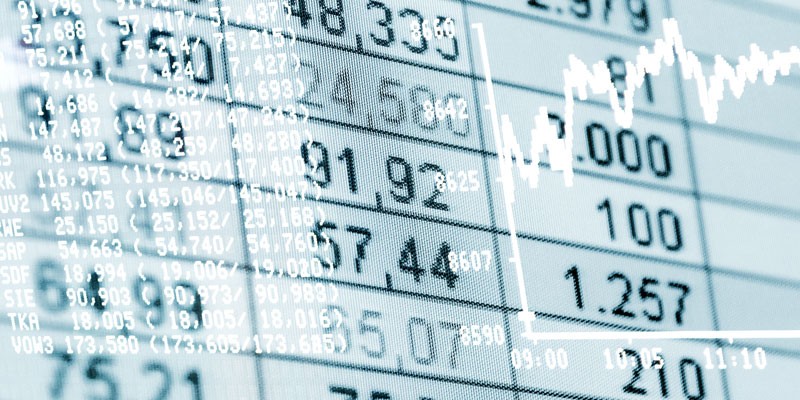 In this article we examine some of the other areas that recruiters need to consider when workers are moving to an umbrella provider. Many of these processes will need to be updated as they have been very different when dealing with contractors own limited companies.

Recruiters and providers can agree how these are handled to ensure smooth operations and developing close working relationships.

Last year, just as the first lockdown arrived, we saw the introduction of The Key Information Document [KID]. The document has been designed to provide transparency on how a candidate is to be paid, whether directly to their personal service company, via agency PAYE, or via an umbrella employer. Clear guidance was published by BEIS, together with example forms of KID.  However, months later, clear evidence across the market shows that many recruitment companies have either missed the requirements entirely or, in light of all the other issues faced, have not fully understood the requirements.  Either way, many have failed to implement it properly – and so have failed to comply.

Then we move to Agency Workers Regulations and the requirement to match prescribed benefits with those that the worker would have received, had the worker been engaged direct by the client.  The ‘Day one rights’ are the responsibility of the client;  but the ‘Regulation 5 rights’, to which the worker is entitled after the initial 12 week ‘qualifying period’ include rights of parity for pay and paid leave entitlement. Where recruiters have dealt with limited company contractors in the past, many have deemed that these workers fell outside of the regulations and therefore, since their introduction in October 2011, nearly ten years ago, awareness and consideration has diminished.

With the Off-Payroll legislation triggering significant numbers moving from PSC, the contractor’s own limited company, to umbrella or Agency PAYE, it is vital that these regulations must now be reconsidered and reviewed as in the majority of cases workers will fall within.

Umbrella companies will be asking the recruitment company to confirm the comparator details for both pay and holiday entitlement to ensure compliance to both these critical elements.

Generally, umbrella companies offer the statutory 5.6 weeks (for those working 5 days per week, 28 days) holiday as their default contractual position.

To accrue funds from time actually worked to provide for the cost of this, 12.07% of what would otherwise be gross pay needs to be set aside.

However, if a comparable employee (engaged direct by the client) would have a greater paid leave entitlement, the percentage that needs to be set aside to cover the cost of pay during that paid leave will increase.

As an example, many directly engaged NHS workers are entitled to 7 weeks paid leave;  to fund such a paid leave entitlement, the umbrella would need to set aside 15.22% of what would otherwise be gross pay.  And it’s the amount left over for gross pay, after making the provision for paid leave, that must be at least as much as would be received by a comparable employee (engaged direct by the client).

If recruiters do not respond promptly and helpfully to requests from umbrellas for information about comparator details, there are real risks that the worker may have grounds for complaining that (s)he has not received his/her AWR entitlements.

If such a worker were to successfully bring a tribunal claim, it would be for the tribunal to decide where the responsibility lay.

In a case decided shortly after AWR was introduced, a teacher engaged by a school via an agency won an award of £10,000, because pay parity had not been received;  and, because the school had failed to provide information about pay parity that the agency had requested, the school was held to carry 100% of the responsibility for paying the award to the teacher.

The off-payroll legislation is likely to result in more higher-paid workers moving to umbrellas.

The directly engaged comparator may well have paid leave entitlements greater than the statutory minimum.

This is an issue likely to have increased significance, once the off-payroll legislation takes effect;  and those who fail to make a genuine effort to comply with the requirements of the Agency Workers Regulations will be assuming an increased level of risk.

When these regulations were introduced in 2003, the landscape was one in which umbrellas were less than prominent.

From the viewpoint of these regulations, the umbrella company occupies dual roles.

As between it and the worker, the umbrella clearly falls within the statutory definition of an ‘employment business’, even though It will not generally be providing ‘work-finding services’;  and, as between the worker and the umbrella, there can be no opt out.

As between the recruiter and the umbrella, the umbrella will be in the position of a corporate work-seeker;  and the individual will be the ‘person who is or would be supplied by that work-seeker to carry out the work’.

Unlike the situation where an individual uses his/her own PSC, the identity of the umbrella will not generally be known at the point where the individual approaches the recruiter looking for work.  So, in that initial stage, it seems that the individual will be the workseeker;  and it would follow from that that there can be no ‘opt out’;  and the recruiter must agree terms with the individual, in order to comply with regulations 14 and 15, even though the recruiter may have no intention of engaging the worker, other than via an umbrella.

More often than not, the umbrella will only be brought into the picture once the assignment details have been agreed in principle between the recruiter and the individual.  At this point, the umbrella assumes the position of ‘work-seeker’, and the individual instead becomes the ‘person who is or would be supplied by that work-seeker to carry out the work’.  The recruiter now needs to agree terms with the umbrella, in order to comply with regulations 14 and 15.

So, whilst the focus is very much on Off-Payroll, the consequences for the recruitment company extend much further and it is essential that all these areas have been considered with processes fully updated.

Clearly, such tasks can be made easier when you are working with compliant umbrella companies with a sound and rounded knowledge in all these areas. You will be able to agree simplified processes and reporting as well as agreeing master service terms.

Having a close collegiate relationship with clearly defined roles and responsibilities will be essential to ensure the recruitment company is able to deliver a rounded compliance outcome heavily supported by their umbrella partners.