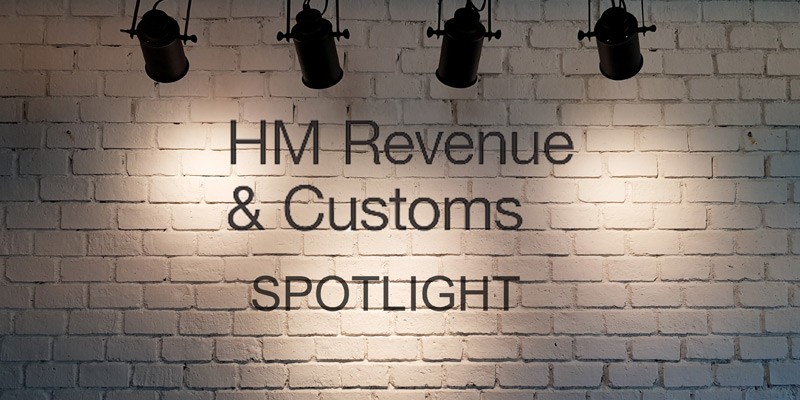 HMRC is aware of a tax avoidance scheme often marketed as a wealth management strategy that attempts to disguise income and other taxable profits as loans or fiduciary receipts.

This scheme claims to provide remuneration or profits free of tax, and is different to the scheme used by contractors referred to in Spotlight 33.

HMRC’s strong view is that this and similar schemes do not work. We will challenge the promoters and users of this scheme.

How the scheme claims to work

The remuneration trust is set up in a contrived manner and is claimed to provide benefits to individuals (beneficiaries), other than the scheme user.

The alleged beneficiaries are individuals employed in the trade or profession of lending money.

The trustees take no action to identify or reward the alleged beneficiaries, because the trust contributions are always intended to be used by the scheme user.

As part of the scheme arrangements a personal management company is set up and controlled either by the scheme user or connected party supporting the scheme.

The money contributed to the remuneration trust is actually paid - often minus the 10% scheme fee - to the personal management company. This allows the scheme user full access to the funds.

How people are paid

The scheme user accesses the contribution to the remuneration trust through unsecured loans or fiduciary receipts from the personal management company. It is claimed to be tax free and on terms not available from high street lenders.

The scheme is marketed by firms offering wealth management strategies. HMRC understands that scheme users are told that they will always remain in control of the funds.

HMRC’s view is that the claims made by scheme promoters about the tax savings are not credible or genuine.

If you’re using this scheme, you may find that:

You will also be charged interest on any tax paid after the statutory due date, and may face penalty charges.

What this means for promoters

HMRC will pursue anyone who promotes or enables tax avoidance.

This includes using the enabler’s penalty regime for anyone who designs, sells or enables the use of abusive tax avoidance arrangements which are later defeated by HMRC.

HMRC will also use its powers under the Promoters of Tax Avoidance Schemes regime against those who continue to promote tax avoidance schemes.

What to do if you’re using this scheme

If you’re using this or similar schemes or arrangements, HMRC strongly advises you to withdraw from it and settle your tax affairs.

HMRC is also considering if the General anti-abuse rule (GAAR) may apply to this scheme. Transactions after 14 September 2016, where the GAAR applies, will be subject to a 60% GAAR penalty.

If you’re already speaking to someone in HMRC about using an avoidance scheme you should contact them.

If you do not have a contact and you’re in a tax avoidance scheme and want to get out you can email: ca.c14.admin@hmrc.gov.uk.