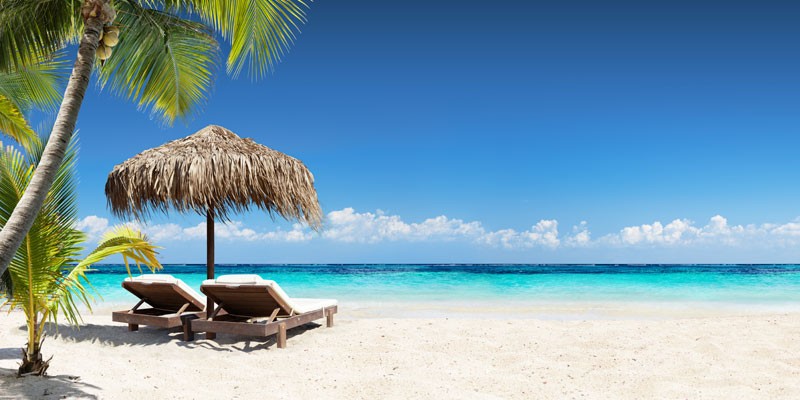 A London plumber recently won his appeal to secure back-dated holiday pay from Pimlico Plumbers.  It is a landmark case and one that will serve to have a significant impact on the umbrella sector and how umbrellas manage holiday pay for their workers.  For some time, holiday pay for umbrella workers has attracted contentious headlines as some providers have sought to profit from withholding unclaimed holiday pay.

The latest ruling now imposes rules on employers to ensure their workers are encouraged to take their holiday pay and should they fail to meet their legal responsibilities, workers could have claims on any holiday pay that has been lost.

Transparency is crucial to routing out unsavoury practices and shining a light into the dark corners of the industry is the only way to expose bad practice and change behaviours.   Crawford Temple has worked tirelessly to introduce the highest levels of transparency supported by real authority and power to check on any provider accredited by Professional Passport.

Many of the reports on holiday pay retention suggested that providers relied on contractual terms that were often not read or understood by the workers so that many workers were completely unaware that they had lost holiday pay entitlement. This was further supported by reports of providers seeking non-disclosure agreements with workers where they agreed to pay out of date holiday entitlement once they had been found out. All of this would seem to support the perceptions that something was not right; it might have been legal, but it was morally indefensible.

All employers, not just umbrella companies, have contractual terms that create a ‘holiday year’ and require all entitlement to be taken within that year or it is lost.  What the latest ruling on Pimlico Plumbers has done is to make clear that employers must be proactive with their employees and encourage them to use their holiday.  Providers who have simply relied on their contractual terms and remained silent with their employees could find themselves facing significant back claims on holiday pay.  The latest ruling should now help to limit those providers seeking to profit unfairly from the holiday pay retention.

Professional Passport requires all of its providers to write to all workers outlining holiday balances in their holiday fund prior to the ‘holiday year’ end and advise them how much is available, how to claim the amount, the consequences of not claiming, and how to request a concession to roll over the pay into the next holiday year. The vast majority of Professional Passport’s providers will either automatically pay it out in the last pay run or roll it over to the next year. This level of communication between the providers and the contractors means that Professional Passport intermediaries are already meeting the bar set in the Pimlico Plumber case.

Professional Passport also requires all its providers to automatically pay any holiday pay entitlement when a worker leaves.

Professional Passport’s terms also dictate that it has the power to approach the software companies and request reports to confirm that standards are being applied correctly. These reports do not hold any personally identifiable data but provide a clear audit trail of what has been accrued, what has been paid out and what has been rolled over to the next year.  This unimpeded open-door access to key provider data covers many areas, not just holiday pay and sets standards way above anything else in the market.  And, should it become apparent that a worker has suffered a loss and the provider has not followed Professional Passport’s due processes, they will have to recompense the worker in full before being accepted back onto the accredited provider list.   To date, no provider has been found to be operating schemes that withhold holiday pay from contractors.

For far too long, as highlighted in the BBC’s Money programme in March 2021, some umbrella firms have been concertedly and consciously withholding holiday pay from workers that is rightfully theirs.  This latest ruling means that this can now longer happen in law and umbrella workers will be able to claim what is rightfully owed to them.  That is great news for those workers.