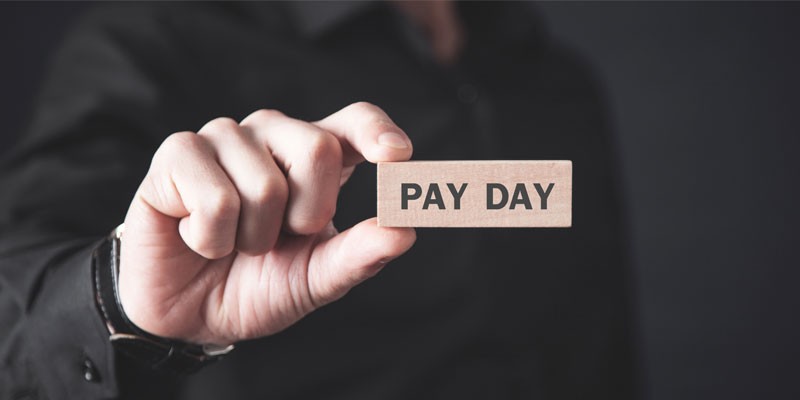 With many workers moving from their own limited companies to umbrella providers as a result of Off-Payroll reforms we look at the importance of clarity around the rate.