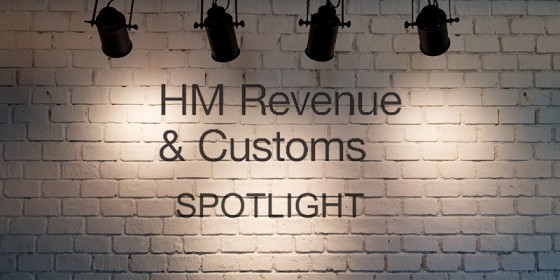 How re-describing loans is claimed to work

Scheme users are being told they can sign documents saying that the sums they’ve received from their disguised remuneration scheme under loan agreements are not loans at all. Instead, these sums of money are merely held by them in a ‘fiduciary capacity’ – for example, an individual acts in a fiduciary capacity if they hold money, or assets, for the benefit of someone else, not themselves.

It’s wrong to claim that the loan charge won’t apply because the sums received aren’t loans.

Why you shouldn’t use this scheme

Renaming something now doesn’t change what happened in the past. Attempting to describe a loan as something else doesn’t mean it’s not a loan.

The loan charge will apply to more than just loans, including any form of credit or other right to a payment regardless of what it’s called. If you adopt this approach and choose not to reflect the loan charge on your tax return you may face a significant penalty in addition to the tax charge.

Deliberately misleading, or concealing information from HM Revenue and Customs (HMRC) may result in criminal prosecution.

The only way you can avoid the new loan charge in 2019 is by making a repayment of the loan balance or settling your tax liability with HMRC in advance.

If you’re not already speaking to someone at HMRC, you should email: exitsteam.counteravoidance@hmrc.gov.uk.