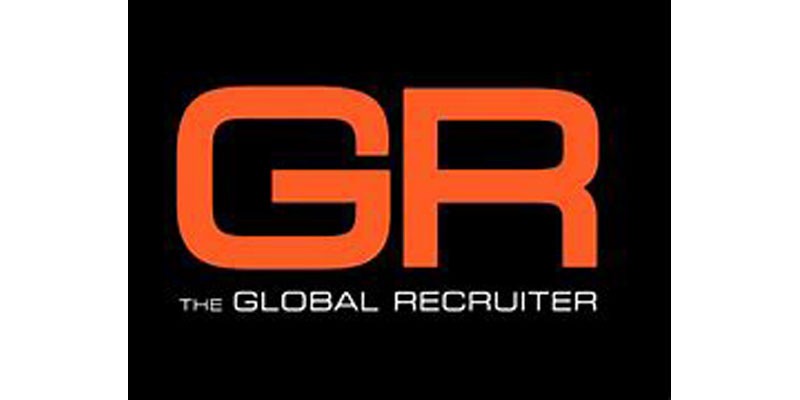 Fuel to the Fire

Over the past few months our industry has witnessed a surge in the number of contractors working through umbrella companies following the roll-out of the new Off-Payroll rules into the private sector. Along with that roll-out, we have also seen a proliferation in disguised remuneration schemes which has led to concerns that an increasing number of contractors may have been unwittingly duped into signing up for tax avoidance schemes. Despite the loan charge debacle that has played out over the last few years, when we have seen lives and livelihoods lost, HMRC is simply not clamping down on the dodgy schemes fast enough or concertedly enough, despite having the relevant data and information to help them identify such schemes. Just lately, however, HMRC has become more active in sending out their tax avoidance warning letters to workers suggesting they may be in a disguised remuneration or tax avoidance scheme.