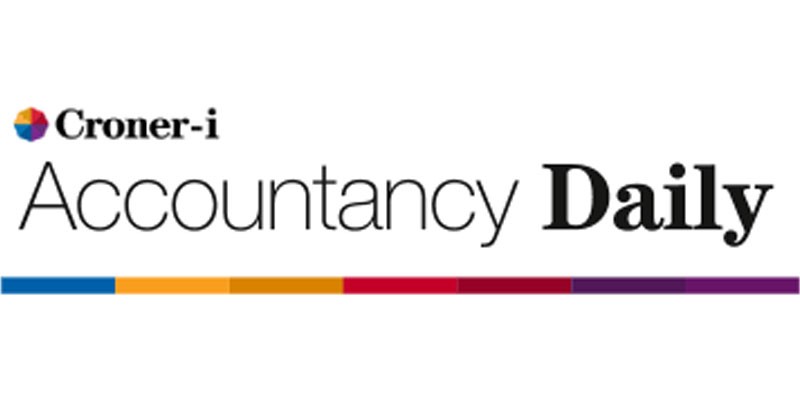 Speaking in parliament during a debate on the Finance Bill, Cadbury said: ‘The unintended consequences of IR35 – offpayroll legislation - has been a proliferation of umbrella companies, some of which have pushed people into disguised remuneration schemes. The APPG report also exposed significant malpractice including withholding holiday pay and kickbacks for recommending or passing on contractors.