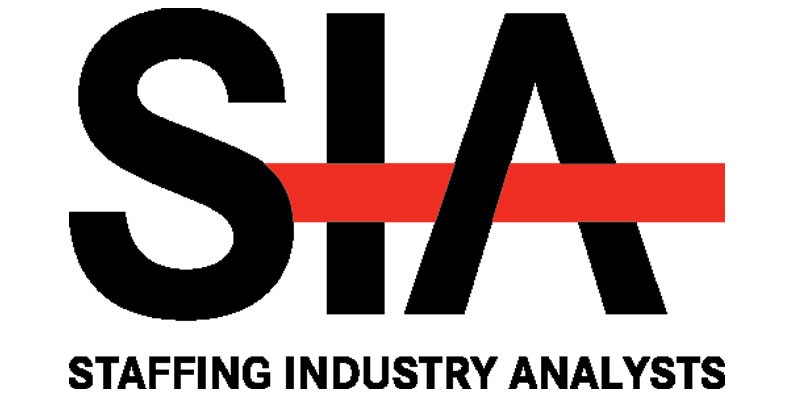 Proposals clamping down on tax avoidance

The UK has issued its response to the consultation on clamping down on promoters of tax avoidance.

The consultation outcome includes measures that target offshore promoters and the UK entities that support them, including non-compliant umbrella companies.

The measures are also designed to ensure that HMRC can protect the public finances by freezing a promoter’s assets, so that the penalties promoters incur are paid. The measures give HMRC the power to close down companies involved in promoting tax avoidance and help taxpayers to identify and steer clear of avoidance schemes by naming companies, including umbrella companies, which are under investigation by HMRC and controlled by promoters.